OK so I haven't posted anything in a while. Well there is life excuses, motivation excuses, and I can’t afford internet (I brought my desktop to the grocery store to use their wifi... shhh old people are looking at me) but my favorite excuse is that I have been working with the people atZombie Savant Entertainment to organize their upcoming event the 2011 Moscow Zombie Walk. I got to make a lot of video, and they have given me a lot of freedom to try and create stuff for them.

So here is a video made by my friend Jesse, promoting the event.

For the Zombie Carnival we had this last summer, I made the props for, wrote, and edited some Zombie mini movies. Patrons paid $20 and then we made a silly little short of them eating my friend Elliott. I wasn’t happy with how it turned out. So I came up with a new idea that would be easier to mass edit, and film. A live action, side scrolling, green screen, video game. OK I know that was a mouthful, but I think it worked great! So our zombie patrons stand in front of a green screen, and then later they are composted over a side scrolling game where they kill those pesky humans.

It’s called HUMANS MUST DIE! Level 1. And there were a lot of frustrating moments making this, but I learned a lot and it is going to be even better when we make LVL 2.

So here’s the Tutorial Video Elliott & I made for it. Here is the example video we made for zombiesavant.net which my lovely friend Kristina stars in, and I had a great time watching her do this.

And last but not least here is youtube playlist where we are going to upload all the patrons videos who pay the $5 to play the game.

Wow this is my longest post ever, and now i’m tired. 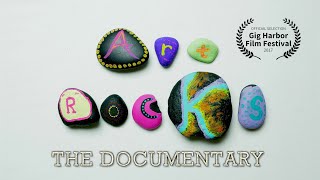 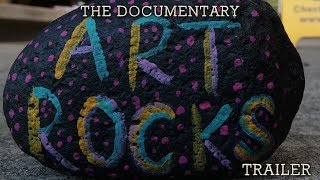